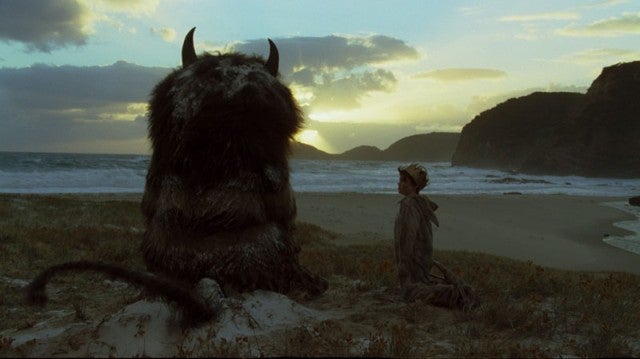 The top three films at the U.S. box office this past weekend all outperformed expectations. Where the Wild Things Are, directed by Spike Jonze from the popular children’s book by Maurice Sendak, came in on top of the heap with a healthy $32.5 million in ticket sales. The audience was primarily adults, as the distributor, Warner Brothers, successfully chose to market it mainly toward adults instead of children for the film combining live action, animation, and puppetry.

The vigilante film Law Abiding Citizen benefited from a popular story subject (vigilante films have been a Hollywood staple since the movies’ inception) and the presence of stars Jamie Foxx and Gerard Butler. Extremely bad reviews by mainstream critics failed to discourage audiences from seeing the film. It finished second in its opening weekend, with $21 million.

Finishing a very strong third was the low-budget horror film Paranormal Activity, which brought in $20.2 million. Both this film and Where the Wild Things Are received good reviews from the critics.