New Spillane Novel on the Way 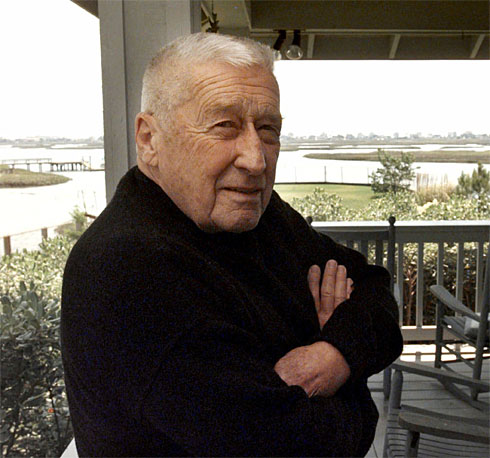 Mystery writer Mickey Spillane, whose hugely successful crime novels disturbed critics and infuriated left-liberals, left four unpublished novels behind when he died last year at the age of 88. This Tuesday the first of them will go on sale, published by Hard Case Crime for $6.99.

Spillane wrote the first eight chapters, out of eleven total, and his friend Max Allan Collins finished it, based on extensive notes and conversations with Spillane.

Spillane wrote more than 30 books that were published during his lifetime, and they sold more than 130 million copies.

Readers liked the clear distinctions between good and evil in the narratives, and appreciated the moral complexity of the choices detective Mike Hammer and Spillane’s other protagonists had to make in working to bring criminals to justice.

I can’t speak of Spillane’s books with a lot of authority, since I only read I, THE JURY. But I was so troubled by Mike Hammer’s attitudes toward women (and I’m the farthest thing from a feminist) that I never wanted to read another.
Liked the Stacey Keach TV series, though.