Demise of Studio 60: The Social Reality Behind It

In a comment on yesterday’s report on and analysis of the ratings woes of NBC’s Studio 60 on the Sunset Strip, Missy makes the following observations:

Studio 60 is very like West Wing when Sorkin was involved. Since I liked West Wing then, I like Studio 60. The pace, the characters, they’re very similar. . . . I’d hate to see it go, if these rumors end up being true. If nothing else, I love watching these actors work together.

I think that Missy is right about the production quality of the show. The interesting thing, in my view, is that the producers failed to give audiences a central character or two who is/are somewhat like the audience members themselves, someoone who looks at the other characters from a sort of bemused, outsider perspective. That would have given the audiences much more with which to identify. It’s a pity that they failed to do that.

I think that this situation is another instance of what comes from the social isolation of many wealthy Hollywood artists. They live lives quite distant from the hoi polloi toward whom their products are directed, and they can all too easily lose any emotional and social connections to the great majority of people, whose everyday lives are so different from theirs.

Fortunately, setbacks such as the ratings troubles of Studio 60 provide a free-market solution to the propblem. The Aaron Sorkins of the world have a great incentive to dive back into real life once in a while, because those that fail to do so end up being soon forgotten. 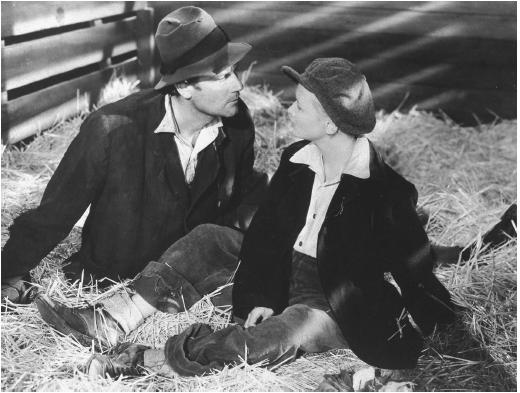 The 1940s Hollywood comedy director Preston Sturges did a wonderful job of presenting these issues in his classic screwball comedy Sullivan’s Travels. And it just so happens that Turner Classic Movies is showing Sullivan’s Travels this coming Sunday at 8:00 AM EST. It’s a classic film that truly belongs in any cultured person’s library. It’s that good.

And if you know Aaron Sorkin, tell him to watch it too. He has probably seen it, but obviously he could use a refresher course.