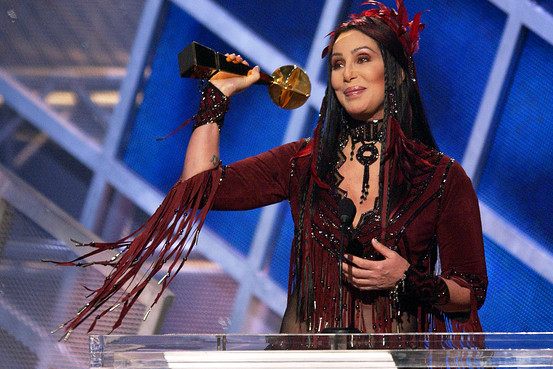 The U.S. Supreme Court has upheld the FCC’s authority to impose fines on broadcasters for allowing obscene language on the air. S. T. Karnick analyzes the implications.

By a 5-4 majority the Supreme Court has ruled that the Federal Communications Commission did not violate the federal Administrative Procedure Act in its 2006 decision that the Fox TV network had violated decency rules in 2002 and 2003 when singer Cher and actress/TV personality Nicole Ritchie blurted out expletives on live television in separate incidents. The FCC did not actually impose any fines in the case at issue.

The Court will likely be asked to rule on the constitutionality of the FCC policy as broadcasters challenge the ruling on constitutional grounds.

Supporters and opponents of the FCC policy lined up in the usual camps, with media corporations and civil liberties groups opposing the FCC, and parent and consumer groups supporting the court’s action.

The bottom line: if the Commerce Clause of the U.S. Constitution has any meaning at all (as opposed to the ultra-expansive interpretation given it by the Court in the twentieth century to justify all sorts of outrages by the Congress), Congress surely has the authority to ban indecency in interstate television broadcasts (while leaving people free to state any ideas they wish, as the First Amendment of the Constitution requires), which it does through the FCC.

Whether that is a good policy is open to debate, of course, as is the question of where and how to draw the line regarding what is to be considered indecent, but Congress does indeed have a right and a responsibility to say how the line should be drawn and to define the consequence of crossing it. The right to free speech has never extended to indecency, and to do so formally now would be a great perversion of the Founders’ intent.

If giant businesses want to enjoy the advantages of broadcasting across state lines, they certainly should be willing to accept the very minor constraints that accompany that privilege.